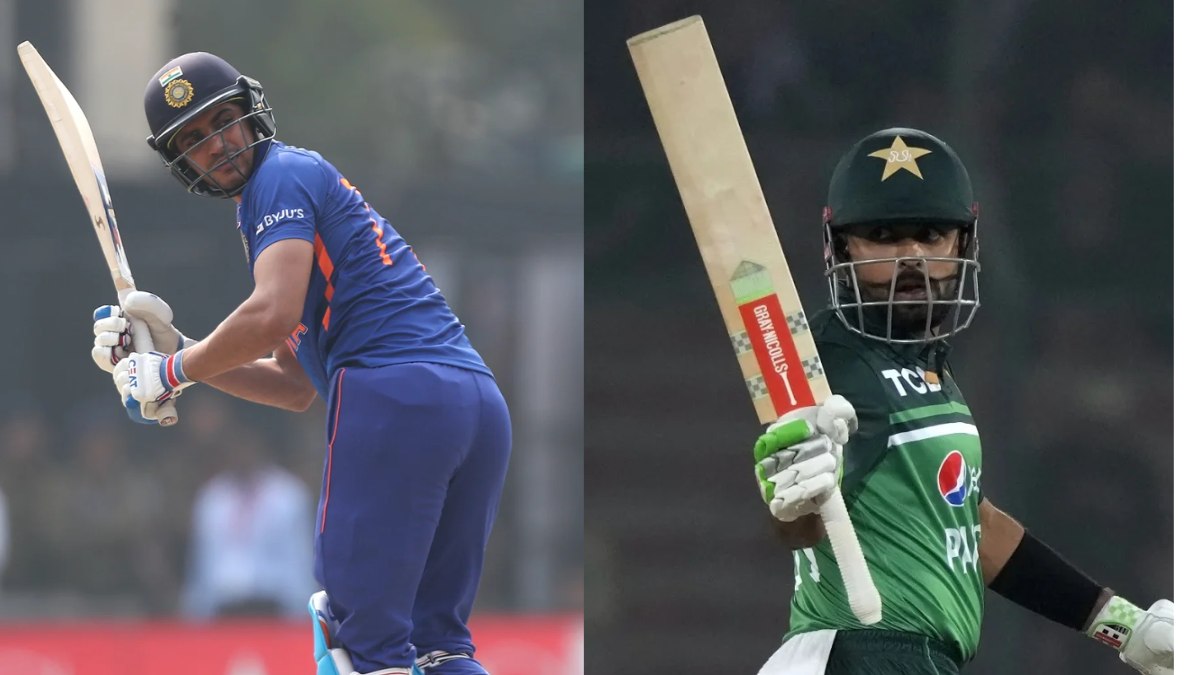 Shubman Gill has arrived. Well, the youngster announced his arrival with a magnificent double 100, but it his consistency to score big is what has impressed the most. His class was on full display throughout the ODI series vs New Zealand. From 200 in the first game, a vital knock in the 2nd ODI to another 100 in the last match, Gill has personified brilliance.

In the 3rd ODI vs New Zealand, Gill smashed 112 off 78 deliveries and in turn made a total of a mind-boggling 360 runs in the 3-match series. With that number, Gill equalled Babar Azam‘s world-record of amassing most runs in a 3-match series. It is worth noting that Azam scored 360 runs in 2016 vs West Indies.

Most Runs In 3-Match ODI series

Player of the Series Gill said he was satisfied with his performance as he didn’t change his approach to his game. “Feels nice when you perform well. It’s satisfying. I’ve not changed my approach much. I look to convert those starts into big ones, to express myself. I try to play according to the situation and conditions, not looking at my score,” he said.

“Our bowlers did a good job and bowled really well on this wicket because at one point it looked like it could go either ways,” he added.

The India skipper also had words of appreciation for young Shubman Gill, who amassed 360 runs in three matches, including two centuries. “His (Gill’s) approach is quite similar. He starts afresh. As a young player that is important. He can easily sit on top of his laurels and take it easy, but he doesn’t.”

Well, if Gill can keep performing the way he is, he will soon be counted among the best ever to play the game.