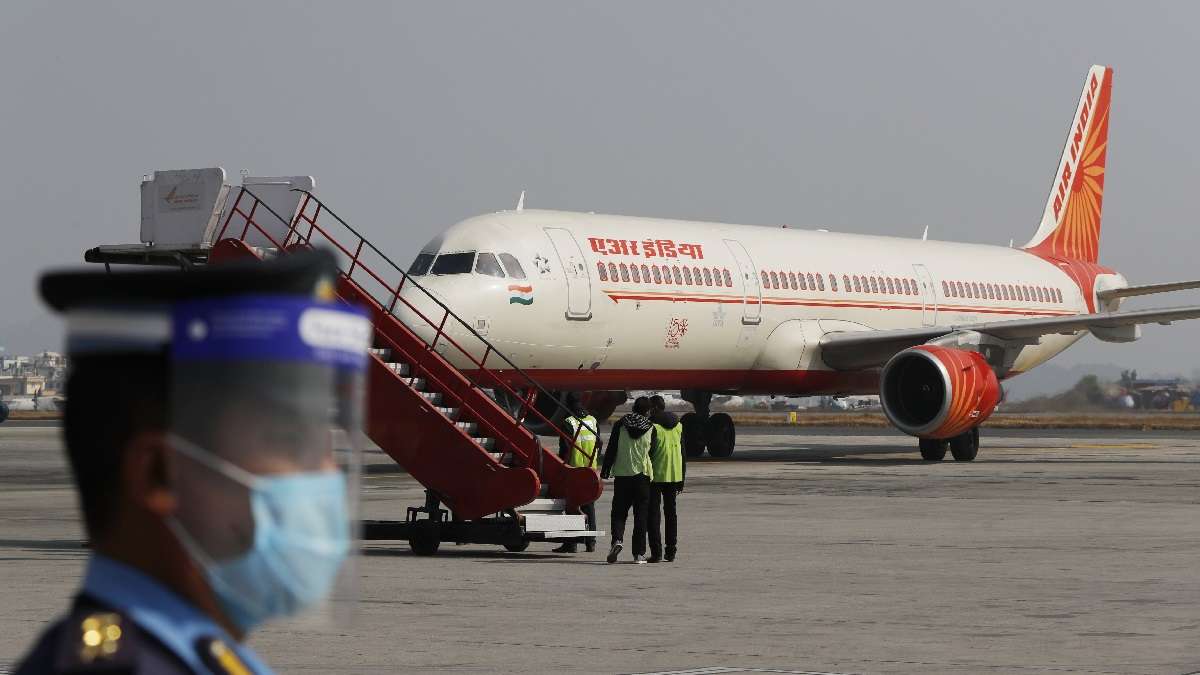 The Tata group-owned airline has been slapped with penalties in the last few days by DGCA in connection with the unruly behaviour of passengers onboard two international flights.

According to the revised policy issued on January 19, guests should not be permitted to drink alcohol unless served by the cabin crew and that the cabin crew be attentive to identifying guests that might be consuming their own alcohol.

“Service of alcoholic beverages must be carried out in a reasonable and safe manner. This includes tactfully refusing to (further) serve a guest alcohol,” as per the policy.

Air India has also issued a set of ‘do’s and don’ts’ of service refusal.

These require the cabin crew to be polite and avoid value judgements and use tact to politely inform the guest you will not serve them any more alcohol.

As per the policy, “don’t call the guest a ‘drunk’ – warn them politely that their behaviour is unacceptable” and don’t be persuaded to give them ‘one last drink’ after it is stated that they have had enough.

“Don’t raise your voice. If they raise theirs, lower yours… don’t put off refusal, act while the guest can still be reasoned with,” the airline said in the policy.

Further, it has told cabin crew that they should not think the matter is over because you have verbally addressed it.

“Managing unduly intoxicated patrons must be done assertively and respectfully,” it added.

While serving alcoholic beverages to the guests is a practice that has been there for many years, the airline said that however, there is a distinction between consuming alcohol for pleasure and becoming intoxicated as a result of consuming alcohol.

“Air India empowers its cabin crew to deny boarding / refuse service of liquor or remove any unconsumed alcohol where a guest is consuming their own and where there are reasonable grounds to believe that guests faculties are impaired by alcohol to an extent that will present a hazard to the aircraft, to persons on board (crew or guests) or to the guest themselves,” the policy said.

Service of alcoholic beverages must be carried out in a reasonable and safe manner. This includes tactfully refusing to (further) serve a guest alcohol, the airline said.

Guests should not be permitted to drink alcohol unless served by the cabin crew and it is important that the cabin crew be attentive to identifying guests that might be consuming their own alcohol, it added.

In a statement, an Air India spokesperson said the airline has reviewed its existing in-flight alcohol service policy, taking reference from other carriers’ practice and input from the US National Restaurants Association’s guidelines.

“These were largely in line with Air India’s existing practice, though some adjustments have been made for better clarity, and NRA’s Traffic Light system included to help crew recognise and manage possible cases of intoxication.

“The new policy has now been promulgated to crew and included in training curricula. Air India remains committed to the safety and well-being of our passengers and cabin crew, including but not limited to the responsible service of alcohol,” the spokesperson said.

Air India has said that the NRA’s Traffic Light system must be used to recognise and manage possible intoxication. Under this system, observations of a guest’s behaviour can then be classified as green, yellow or red.

“Cabin crew are responsible for monitoring guests for signs of undue intoxication and should observe the patron’s speech, coordination, balance and behaviour.

“Observations of the guest’s behaviour can then be classified as green, yellow or red,” it added.

The carrier has emphasised that it is important to distinguish behaviour that may simply be a person’s personality trait such as talking or laughing louder from behaviour that might be a result of the cultural background rather than unruly behaviour.

A concerned, upset or rude customer is best handled using conflict management techniques to defuse and avoid escalation of the situation.

On the ground, the airline has said that it should be looked at whether at the time of boarding any guest has symptoms such as slurred speech, walking wobbly, using foul language and threatening behaviour.

In case of any such symptoms, the same should be reported to the Cabin Supervisor/ Pilot In Command.