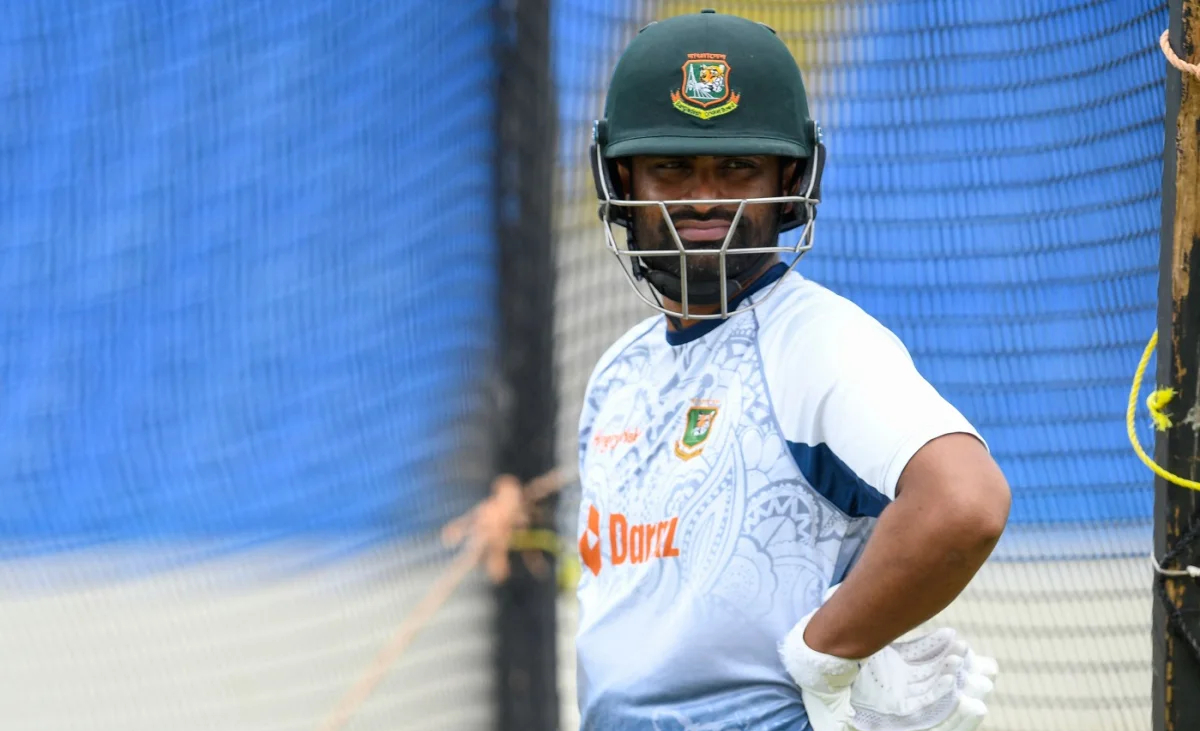 With Tamim Iqbal yet to recover from a groin injury, Bangladesh have called in opener Zakir Hasan as the veteran’s replacement for the first Test against India.

“Our physio said he (Tamim) won’t be able to play in the first Test. But we are awaiting the medical report for the second Test. So, we’ve announced the squad for the opening Test,” BCB chief selector Minhajul Abedin told Cricbuzz.

Taskin Ahmed, who was on the sidelines due to an injury in the ODI leg of the series, will also return for the 1st Test.  The Test series, starting December 14, will be part of the World Test Championship cycle.

Bangladesh have performed pretty well in the ODI leg of the series. However, pretty well would be an understatement, taking into account that they have already sealed the series by winning the 1st and 2nd ODI.

The 3rd and final ODI will be played at Zahur Ahmed Chowdhury Stadium, Chattogram. With the series gone, but pride on the line, India would want to bring their A-game.

The second Test will be played in Mirpur from December 22.

Bangladesh squad for the first Test