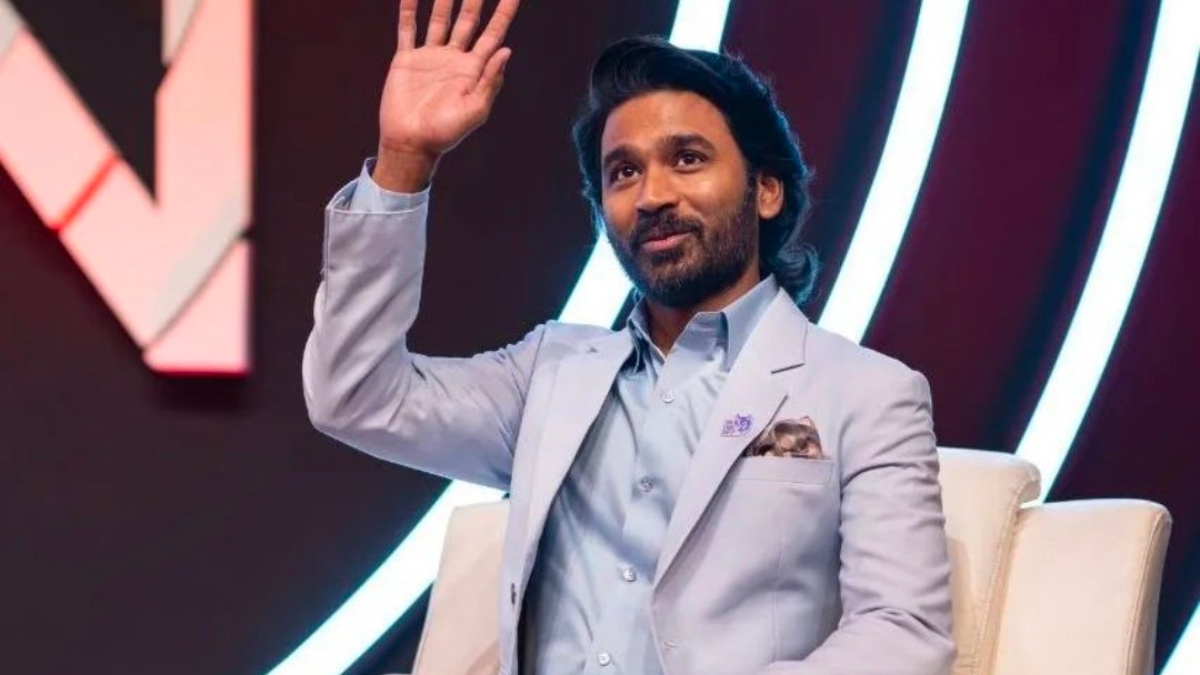 IMDb on Wednesday announced the official list of the Most Popular Indian Stars of 2022 and Dhanush ruled the list with flying colours. The actor has been one of the most celebrated pan-India stars and is taking the country by storm with his back-to-back hits including Maaran, Naane Varuvean, Thiruchitrambalam and his Hollywood debut, The Gray Man. His sheer brilliance and innate flair for delivering stellar performances on screen have enthralled audiences across the globe.

Soon after the announcement was made, Dhanush fans flooded Twitter with congratulatory tweets and posts. Expressing his gratitude towards his massive fandom, the superstar also tweeted and thanked them. He wrote, “Honoured and humbled Om Namashivaya”

After Dhanush’s fandom erupted in joy at his ranking first on the list, his upcoming movie Vaathi started trending on Twitter.

This year, actors across regions have dominated the list with more than half the list comprising top Telugu, Tamil and Kannada names including Ram Charan Teja, Samantha Ruth Prabhu,  N.T. Rama Rao Jr, Allu Arjun, and Yash. However, Bollywood diva Alia Bhatt continues to rules as she became the second Most Popular Indian Star of 2022. While fans are waiting for her reaction, Samantha Ruth Prabhu also tweeted to express her gratitude.

IMDb Most Popular Indian Stars of 2022