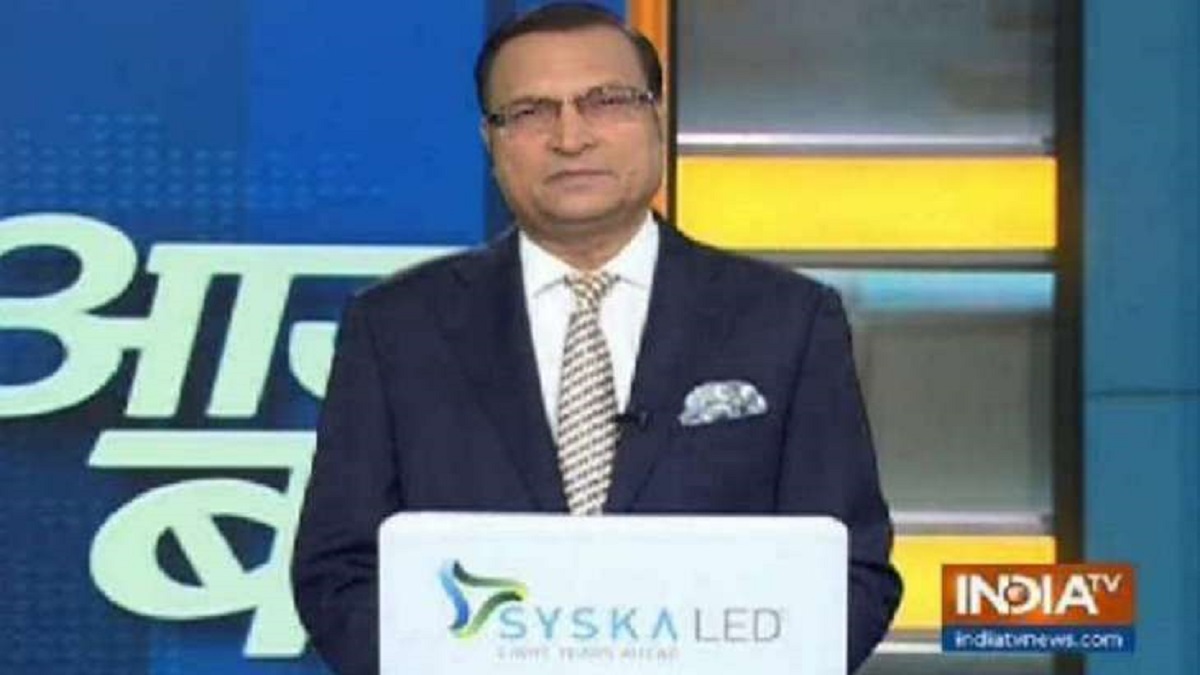 Hello and welcome to Aaj Ki Baat With Rajat Sharma, the only news show with real facts and no noise.

Since its inception, the show is redefining India’s super-prime time and is numerically far ahead of its contemporaries.

Aaj Ki Baat is aired Monday to Friday at 9 pm.