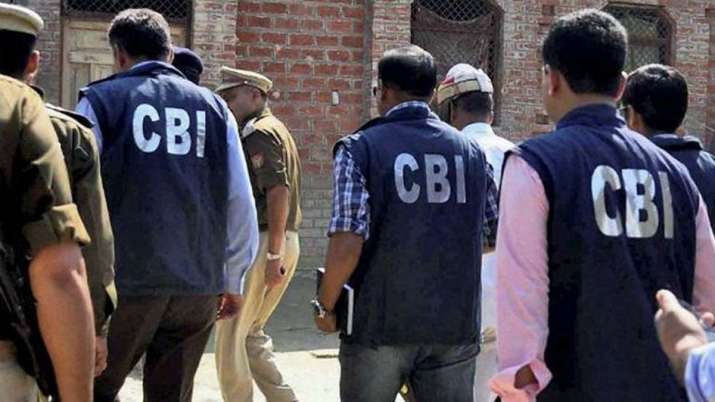 The CBI on Thursday (April 21) raided the residence of a senior J&K IAS officer in connection with a corruption case being investigated by the agency.

Raids were also carried out at residences of former officers of Chenab Valley projects construction limited and premises of a construction company in Mumbai, New Delhi, Bihar and Jammu.

“The raids were carried out in connection with a corruption case registered by the CBI on the complaint of the J&K government”, the sources added.

Notably, former J&K Governor Satyapal Malik has alleged that he had been offered Rs 300 crore to clear two files which he rejected.

Following Malik’s allegation, J&K had approached the CBI to have charges investigated as it has been raised by the former governor of the state.

Do You Know Diljit Dosanjh performed in NCR and our ‘Vibe’...